A 1963 graduate of the University of Mississippi with a degree in journalism, Wilkie worked as a newspaper reporter and editor for nearly 40 years. Most of his career was spent as a national and foreign correspondent for The Boston Globe. Following his retirement, he began teaching at Ole Miss in 2002.

He has written for many national magazines and is the author of four books, most recently “Assassins, Eccentrics, Politicians and Other Persons of Interest,” published by University Press of Mississippi in 2014. 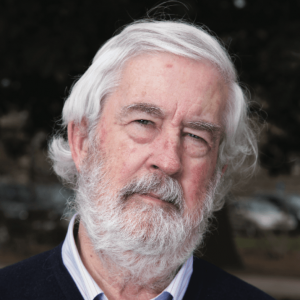