She received her bachelor’s degree from Duke University in 1991, and her master’s of science degree in journalism from Northwestern University in 1993. She joined the Ole Miss faculty in 2011. 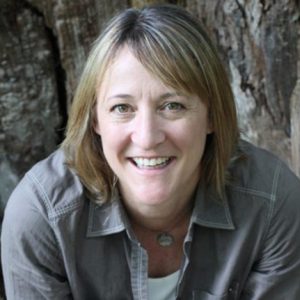