Dr. Kathleen Wickham teaches advanced reporting, media ethics, feature writing, press and civil rights, and is the primary academic adviser for Honors College journalism majors. She has lectured at the Sorbonne and Rennes universities in France.

Wickham is a former newspaper reporter from New Jersey who joined the faculty in 1999 after teaching at the University of Memphis for more than a decade. In 2008, the Society of Professional Journalists named her the national Outstanding Faculty Adviser for her work with the campus SPJ chapter.

Other honors include serving as a judge for the National Headliner Journalism Awards for the last 10 years, serving as chair of the Newspaper Division of the Association for Education in Journalism and Mass Communication, and on the editorial board of Newspaper Research Journal.

Wickham has published four books and numerous academic articles, and is currently researching the lives of the reporters present on campus during the 1962 integration crisis for a book under contract. Her research in this area led to SPJ naming the Ole Miss campus a national historic site in journalism in honor of the 300+ plus reporters on campus during the crisis.  View list of publications. 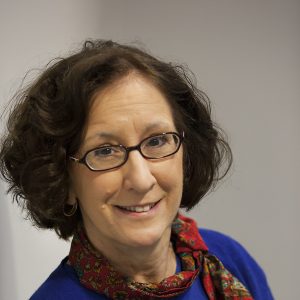