Mark K. Dolan earned his Ph.D. in journalism and mass communications from the University of South Carolina in 2003. His teaching interests include new media, narrative journalism, photography and media law.

He has worked with students on feature packages for the Pulitzer Prize-winning Sun Herald (2006) and, most recently, on a web documentary. His research areas include new media, cultural studies and literary journalism.

Dolan’s work has appeared in the music issue of Southern Cultures, published by the University of North Carolina at Chapel-Hill, and he is writing a book about blues in the black press to be published by The University Press of Mississippi.

He has written for several daily newspapers, including the Savannah Morning News, the Naples Daily News and The (S.C.) State. Highlights from his newspaper work include interviews with novelists Toni Morrison and Salman Rushdie. 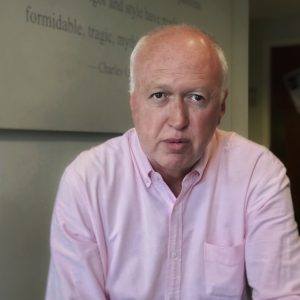