Vanessa Gregory began teaching at the University of Mississippi in 2010. She is a freelance journalist whose work has appeared in a number of regional and national publications, including The New York Times, Afar, National Geographic Traveler, Men’s Journal and Outside.

In 2010, she was awarded a Middlebury Fellowship in Environmental Journalism. Previously, she worked as a newspaper reporter at The Bakersfield Californian. She earned her master’s degree in journalism from the University of California, Berkeley, where she also participated in News21, an in-depth reporting program funded by the Carnegie-Knight Initiative on the Future of Journalism Education. 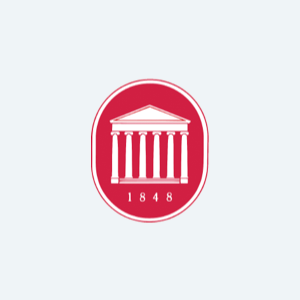